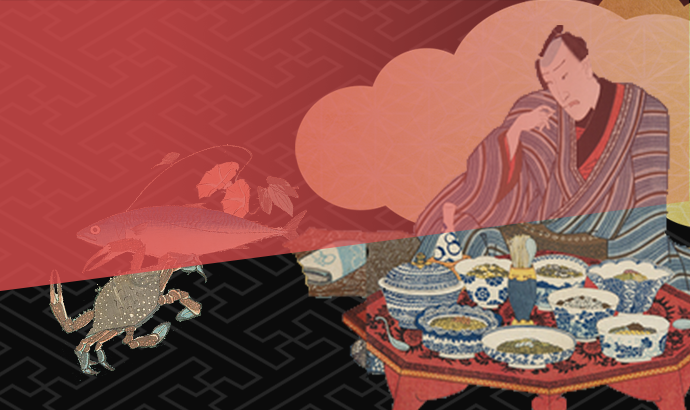 Nishiki-e is a Japanese, multi-colored woodblock printing method used from the mid-Edo Period through the Meiji Period. It is a type of Ukiyo-e print. We have collected a number of Nishiki-e relating to dietary culture, and they are available for viewing, along with explanations of the content at our site.
(Due to the quality protection for Nishiki-e, basically we do not show these collections for real.)

Soba, Sushi and Tempura were the equivalent of fast food, available to the working class of the Edo Period (from 1603 until 1867). We have produced footage replicating the scenery of that time, based on written accounts. Japanese Food Culture from the Perspective of Cookbooks

The development of cookbooks from the first Japanese cookbook in print(1643) to the early 20th century is introduced. Japanese Food Culture from the Perspective of Cookbooks 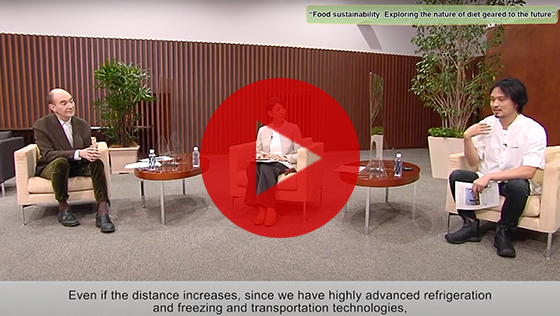 Food sustainability: Exploring the nature of diet geared to the future 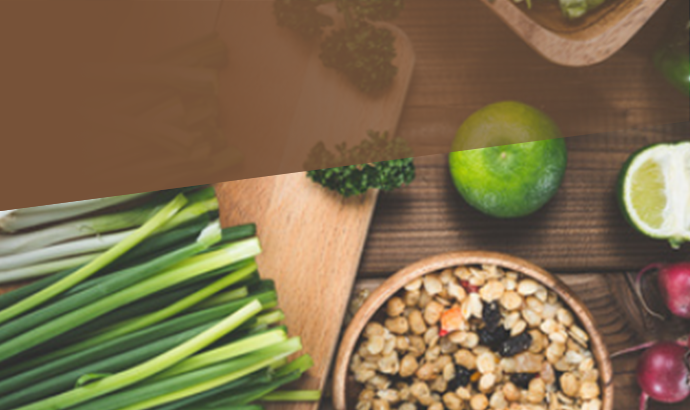 Here, you can read Naomichi Ishige's dietary culture articles, which were contributed to our magazine, “vesta”, as well as various essays written by a variety of experts in the field.

The Ajinomoto Foundation For Dietary Culture is a facility where anyone can come to learn about dietary culture. Here, you can see basic information about the facility. There is a library and an exhibition room open to the public, free of charge. We also host symposiums and open lectures.