Message from the executive president

In 1989, the Ajinomoto Foundation for Dietary Culture was established to raise awareness and support dietary culture research. Since then, it has continued to organize many projects for dietary culture researchers as well as for people interested in dietary culture.
We are collecting not only over 40,000 books related to dietary culture, but also more than 200 items of Nishikie (multi-colored wood block prints) and more than 300 numbers of Kotenseki (old books in Edo Period and before) to know various things of the dietary culture in those days. These materials are very valuable instead of photographs that had not developed yet in that period.
We have come to play an important role in the increasingly globalized dietary culture. Through deepening our ventures and developing food culture, we aim to contribute to the creation and improvement of a rich and healthy dietary of the people.

Masatoshi Ito
Representative Director,
Chairman of the Board 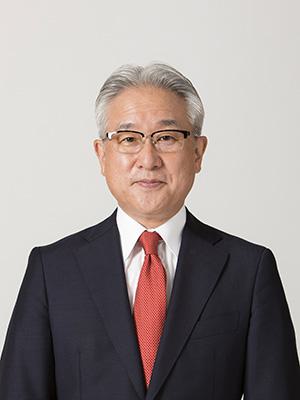